You might have mentioned before, but did you do a Glastonbury in the 90s, e.g. pre- or during Britpop?

by Mark72
Cheers, I went once in the early 90s when the Mondays played. But Reading was my festival for the britpop era. Last weekend was my third Glastonbury....and hopefully many more.

by Mallard No. 22
I never got to Glastonbury, but I liked the indie vibe of it in the 90s period.

By contrast, I watched part of the Ed Sheeran performance at this years event - it struck me as middle-of-the-road, a performer who all generations of a family go to see.

So take this old picture of me

by Cooppa
Four days ago? 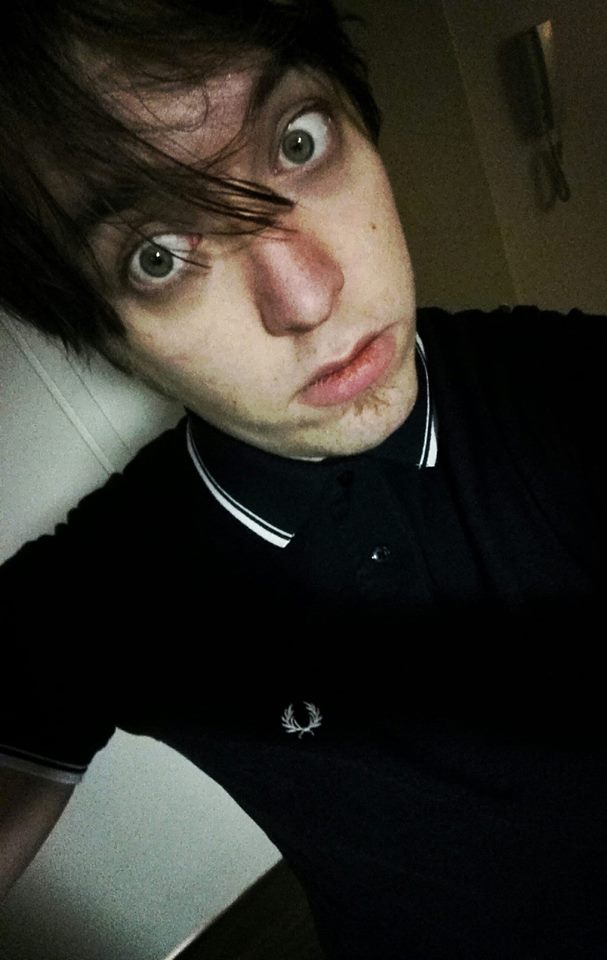