by lumaka
1997, backstage at Høllin á Hálsi in Tórshavn, Faroe Islands: Damon, Graham and members of Faroese band Mold who opened for Blur. Funny thing about these photos is that they were found on an undeveloped roll of film left behind by Blur after they departed for Greenland. The guy who owns the film guesses that it belonged to Dave because he is the only member of the band absent from the photos. 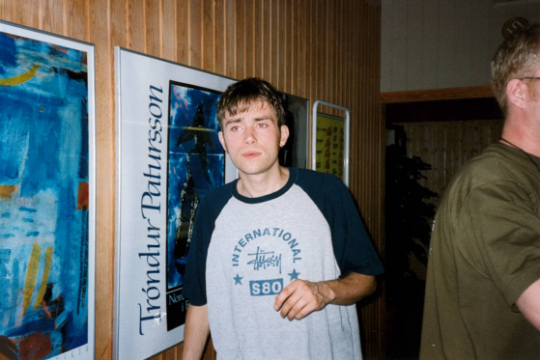 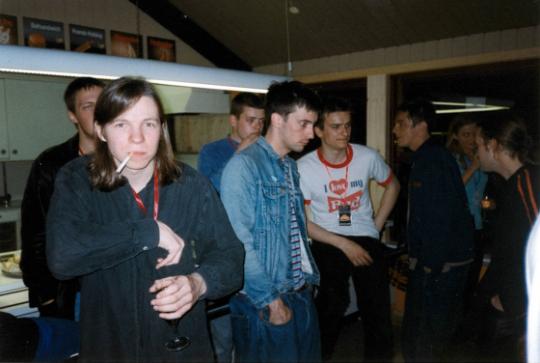 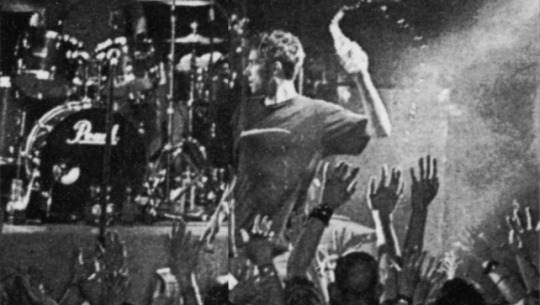 by Dizzzy
you guys got any good bowl cut damon pics 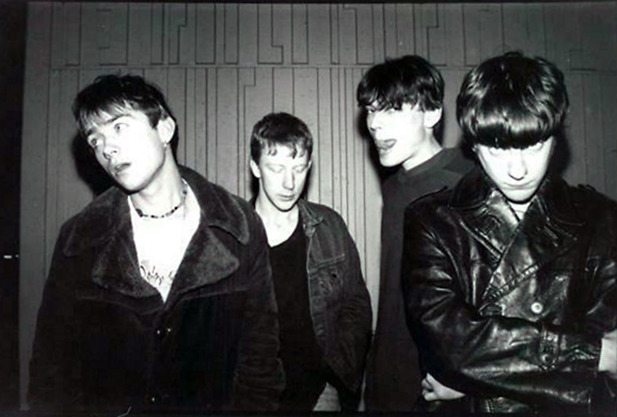