101reykjavik wrote:I had to check of course, but thanks to Mr Magpie's Black Book, I can say that is definitely from B-Roads:

'There's a bizarre sequence with Damon dressed like Sherlock Holmes riding a bicycle down a country lane while he whistles The Horrors before it begins playing in the background. He stops at a crossroad to listen to an old fashioned storyteller, who tells Damon a story about feuding farmers arguing over a piece of land and how the local "henwife" solves the issue by telling them that, when asked, the land says that they belong to it and not the other way around. A very strange sequence that is completely out of place and just odd!'

So there you go. With massive thanks to Drew!

it's from B roads, could be the screenshots Michael did for the old forum before he got stopped.
and don't think the sentence is as strange as Drew says, it's just the metaphor that we don't own the earth
in addition, it is followed by a scene about a farmer who looses his land due to a planned motorway on his land
Top

Odd or not, I just wanna see the damn film. It's been 20 years and yet NOBODY has leaked it. People have leaked highly classified government documents, but nobody has leaked a documentary of a band?

this topic always ends the same... us really wanting to see the film but then we get told to just buy/read mr.magpies black book. fuck off!
Textin' abbreviates the brain. Aspirin takes away the pain.
Top 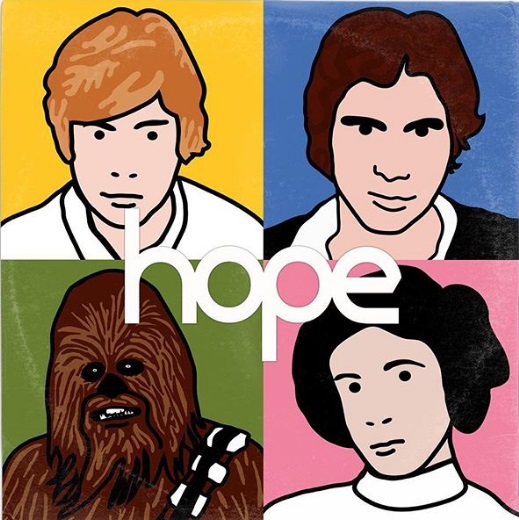 I remember seeing a magazine article scan on tumblr a while ago, and have long wanted it back.

Dated to the classic 90s days, it has Damon and big text from an interview saying 'I used to think two people could love each forever; but I now know that is not the case" (so it's probably 1998ish). Does anyone know what I'm talking about? Does anyone have this scan?
Top

Alex, Dave and Streetie together in the Big Feastival (last weekend) awww, they look so happy Has anyone met Damon, and who knows their own height, know how big Damon was? It's interesting. He can look both tall and short.
Top

I've met him once, I asked him for an autogrpah, so I saw him quite weel. Internet says it's 1.80mt, I think it's pretty right. I'm 1.60mt and he was quite taller than me and also taller than my husband who is 1.73 mt.
Top

Great Jamie luky u..... Do you have more photo?
Top

That pic was from the gallery's instagram, they have a few more there! some of the Albarn family.

Rosie wrote:Internet says it's 1.80mt, I think it's pretty right.

This, or 1.79. Sometimes he looks smaller because he doesn't walk in a correct position.

Pavlich wrote:Has anyone met Damon, and who knows their own height, know how big Damon was? It's interesting. He can look both tall and short.

i met him and got a handshake. don't know his heiighht
Mr ( ͡° ͜- ͡°) K
https://www.facebook.com/Blur2Australia
My animated I Broadcast submission https://www.youtube.com/watch?v=nHRqhEDr70M